A quality Olympic weightlifting program is all about making people as strong as possible and helping them to develop the technique they need to perform incredibly difficult Olympic lifts. If you want to get into Olympic weightlifting, it is important that you set up the right foundation. 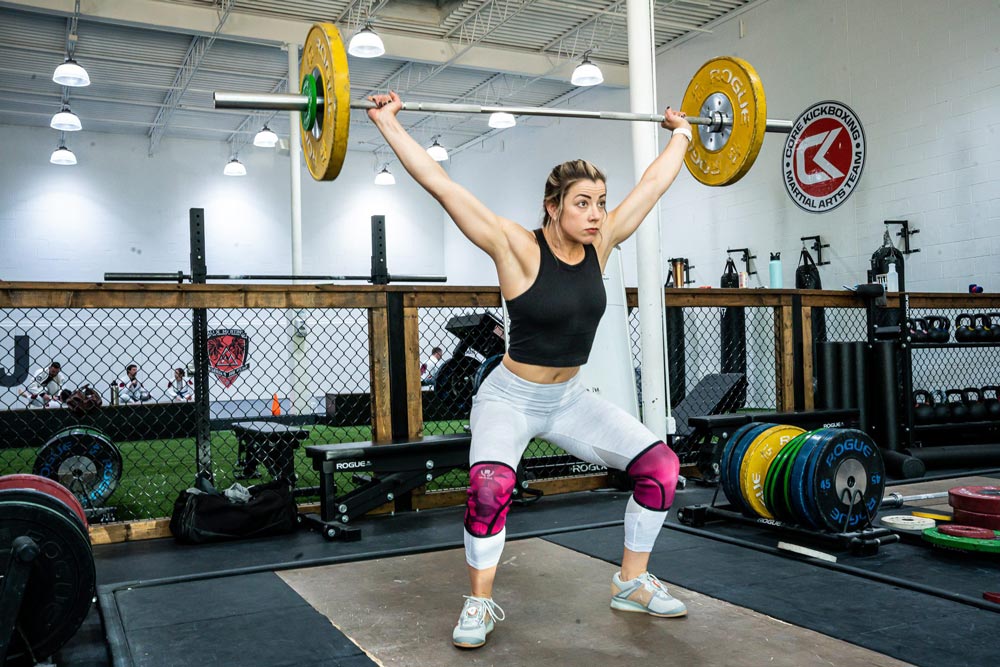 The high hang snatch can be used for a number of different reasons, however it is most commonly used to teach beginners how to properly pull underneath the barbell. The decreased pulling distance makes the lift much more simple than when snatching from the floor. 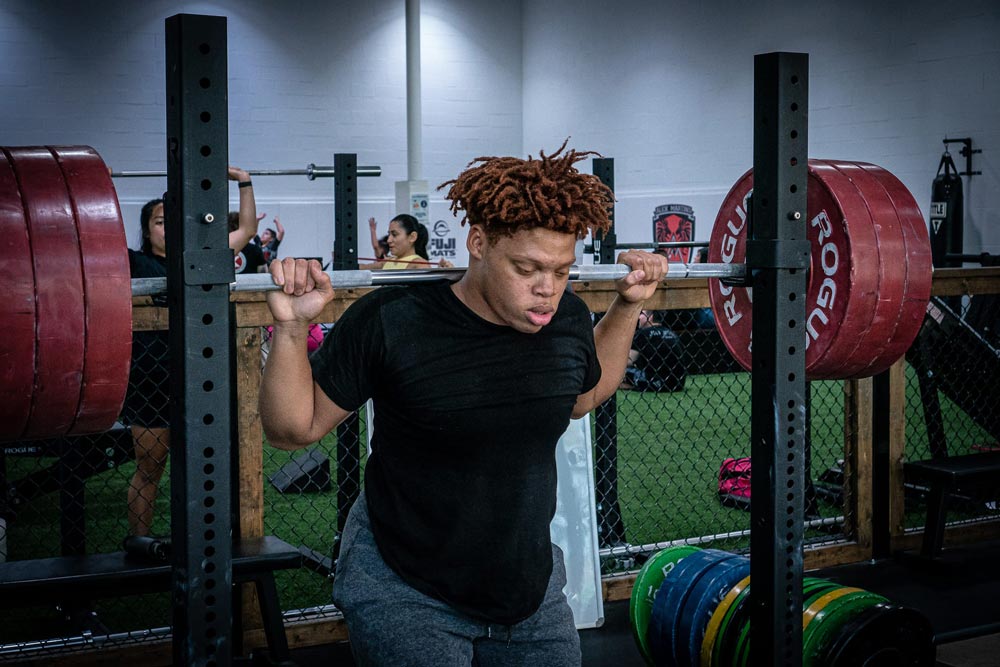 Although high level competitive Olympic weightlifting probably has a much lower injury rate than you might have previously thought, injuries do happen. Unlike most “extreme” sports, the common injuries in Olympic weightlifting are usually chronic conditions that arise from overtraining. This might not sound like a good thing, but it definitely is! 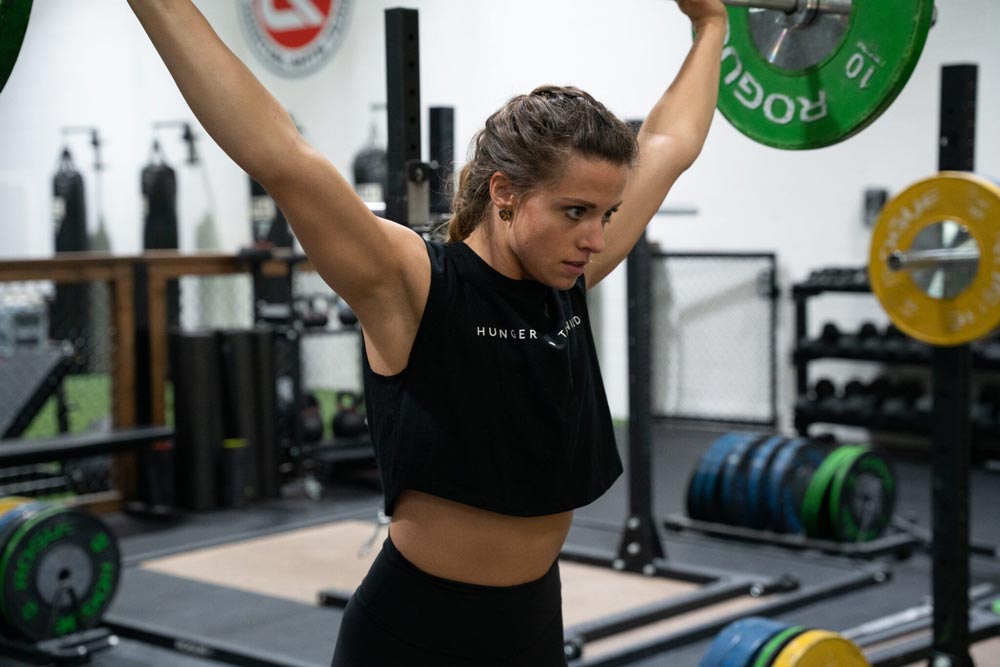 When beginners first start to learn the Olympic lifts, they often lack the necessary amount of mobility and flexibility to safely and effectively perform the full lifts. Aside from the top 10% of athletes who are genetically gifted with loads of flexibility, most of us will have to work very hard to achieve a strong and stable catch position. 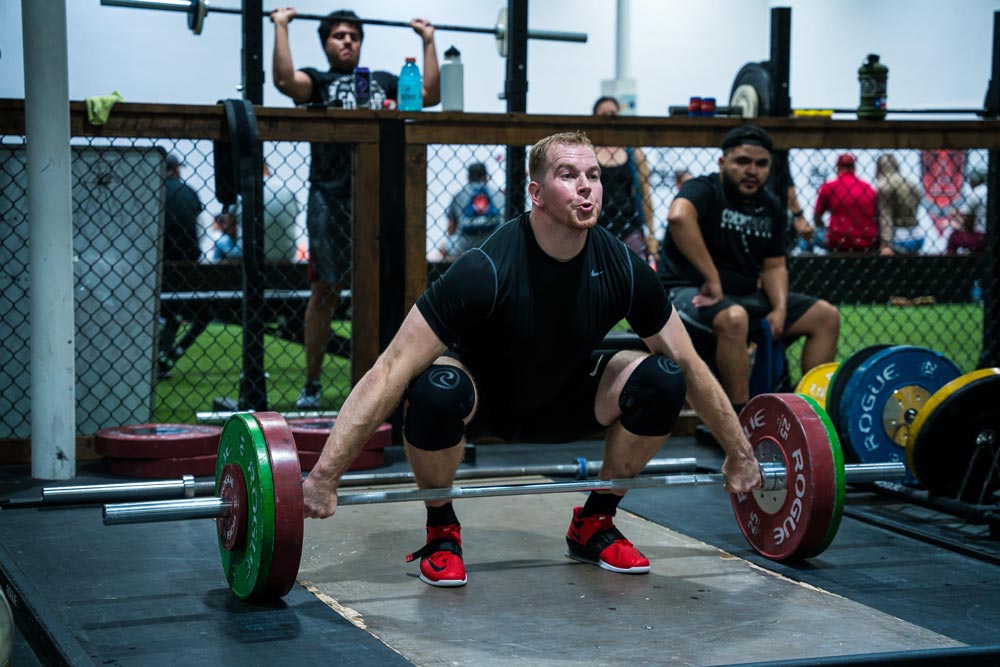 The first pull is arguably the most important phase of the snatch and the clean. Your starting position, and how you pull the weight from the floor determines the trajectory of the barbell. Even the smallest error during this first movement can easily result in a missed lift.